Skip to Navigation
You are currently browsing legacy 2.0 version of documentation. Click here to switch to the newest 5.3 version.
We can help you with migration to the latest RavenDB
Contact Us Now
Article For
1.0 2.5
see on GitHub 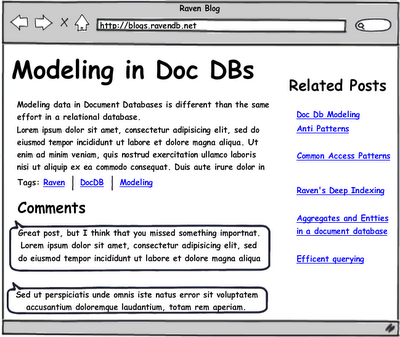 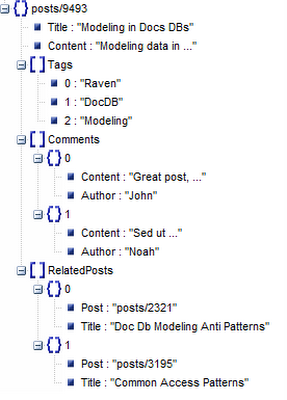 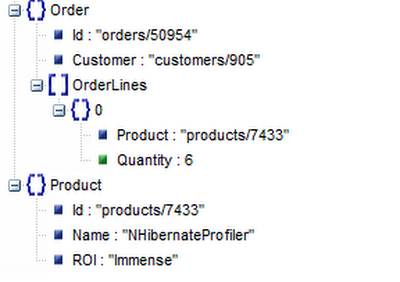 The Aggregate Root for an Order will contain Order Lines, but an Order Line will not contain a Product. Instead, it contains a reference to the product id.
The Raven Client API will not try to resolve such associations. This is intentional and by design. Instead, the expected usage is to hold the value of the associated document key and explicitly load the association if it is needed.
The reasoning behind this is simple: we want to make it just a tad harder to reference data in other documents. It is very common when using an OR/M to do something like: orderLine.Product.Name, which will load the Product entity. That makes sense when you are living in a relational world, but Raven is not relational. This deliberate omission from the Raven Client API is intended to remind users that they should model their Aggregates and Entities in a format that follows the recommended practice for Raven.