The article you are looking for does not exist in the chosen language.

You were redirected to the main page of csharp documentation. 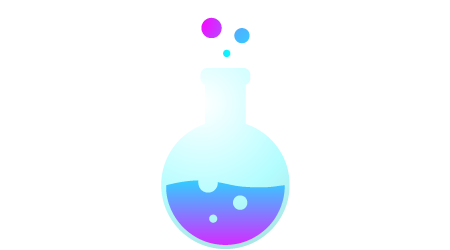 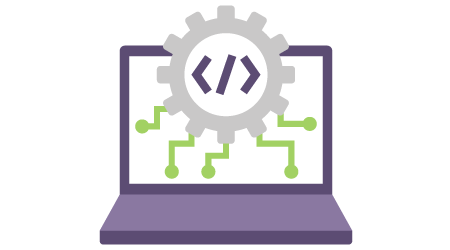 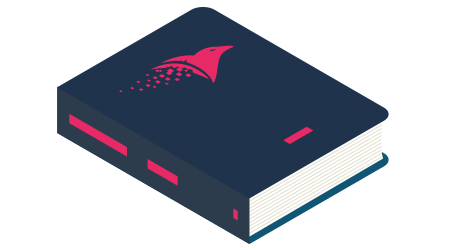 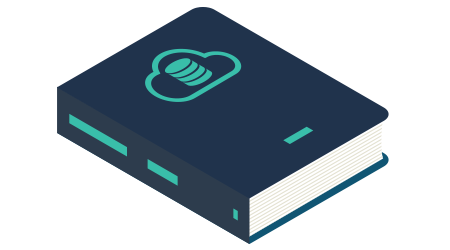 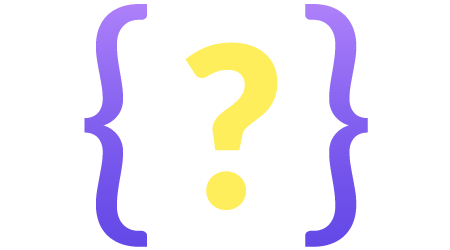 Become part of the community! Contribute to documentation.