First, download the RavenDB DEB package for the version you want to install.
Find it here: https://ravendb.net/download 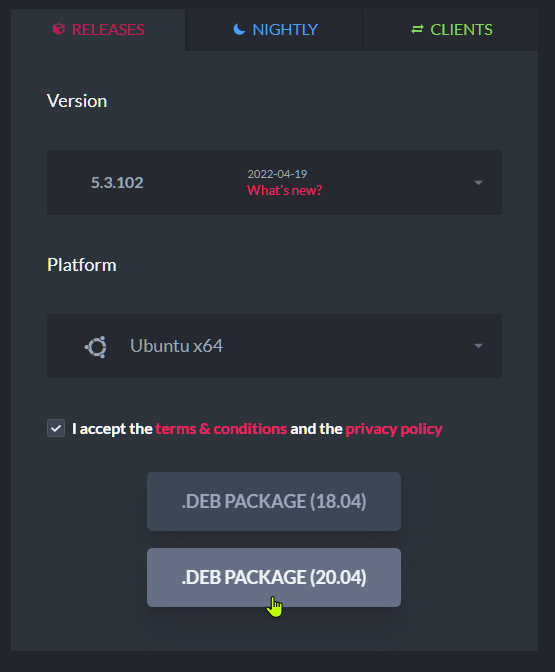 Connecting the RavenDB service will invoke the setup wizard. 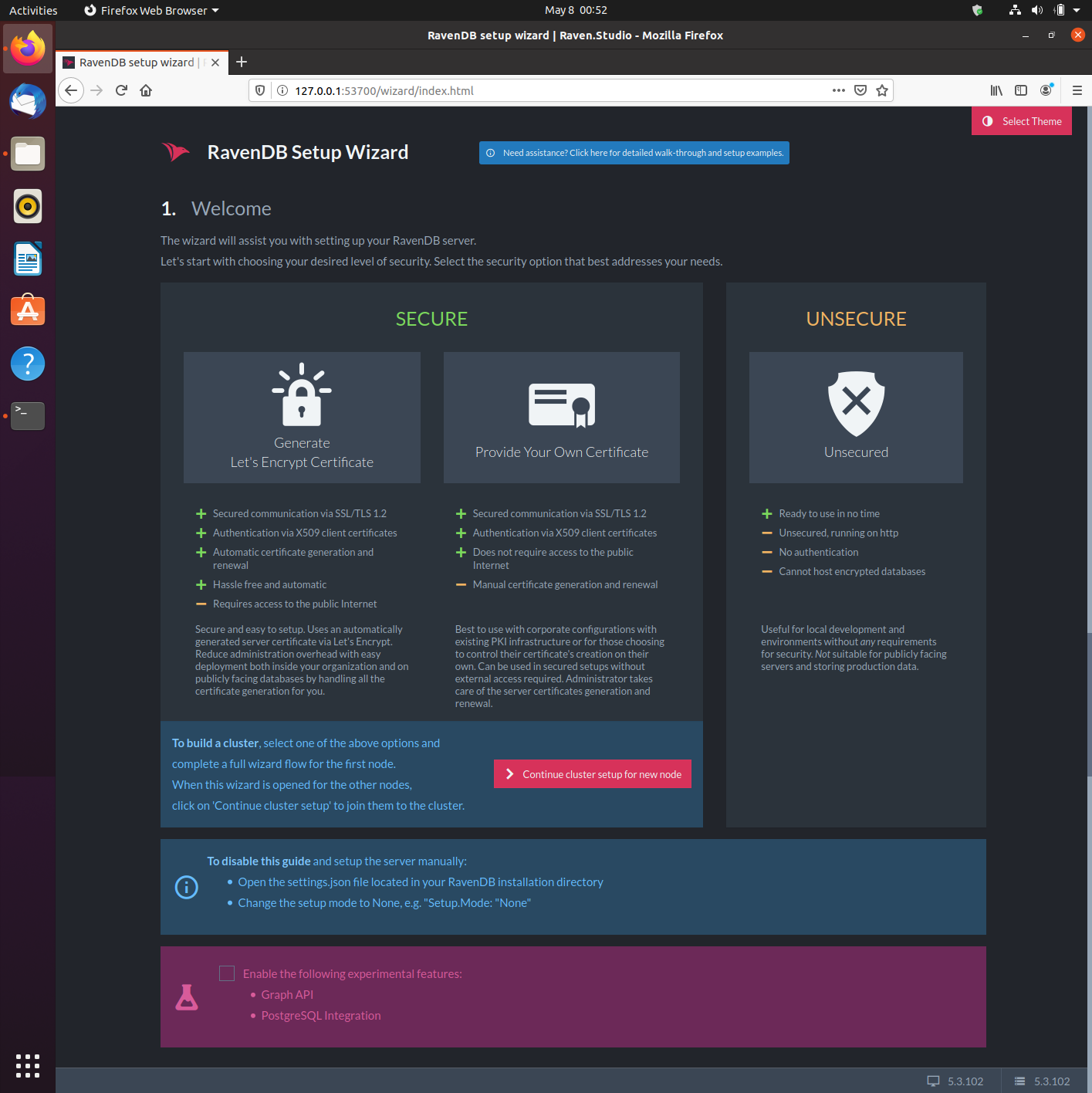 RavenDB can be managed using the RavenDB Studio management GUI.
To open Studio, connect the RavenDB service from a browser.

To connect the service from a browser and open Studio:

The address used to connect the RavenDB service during the setup process is temporary, and will change when the process is done. 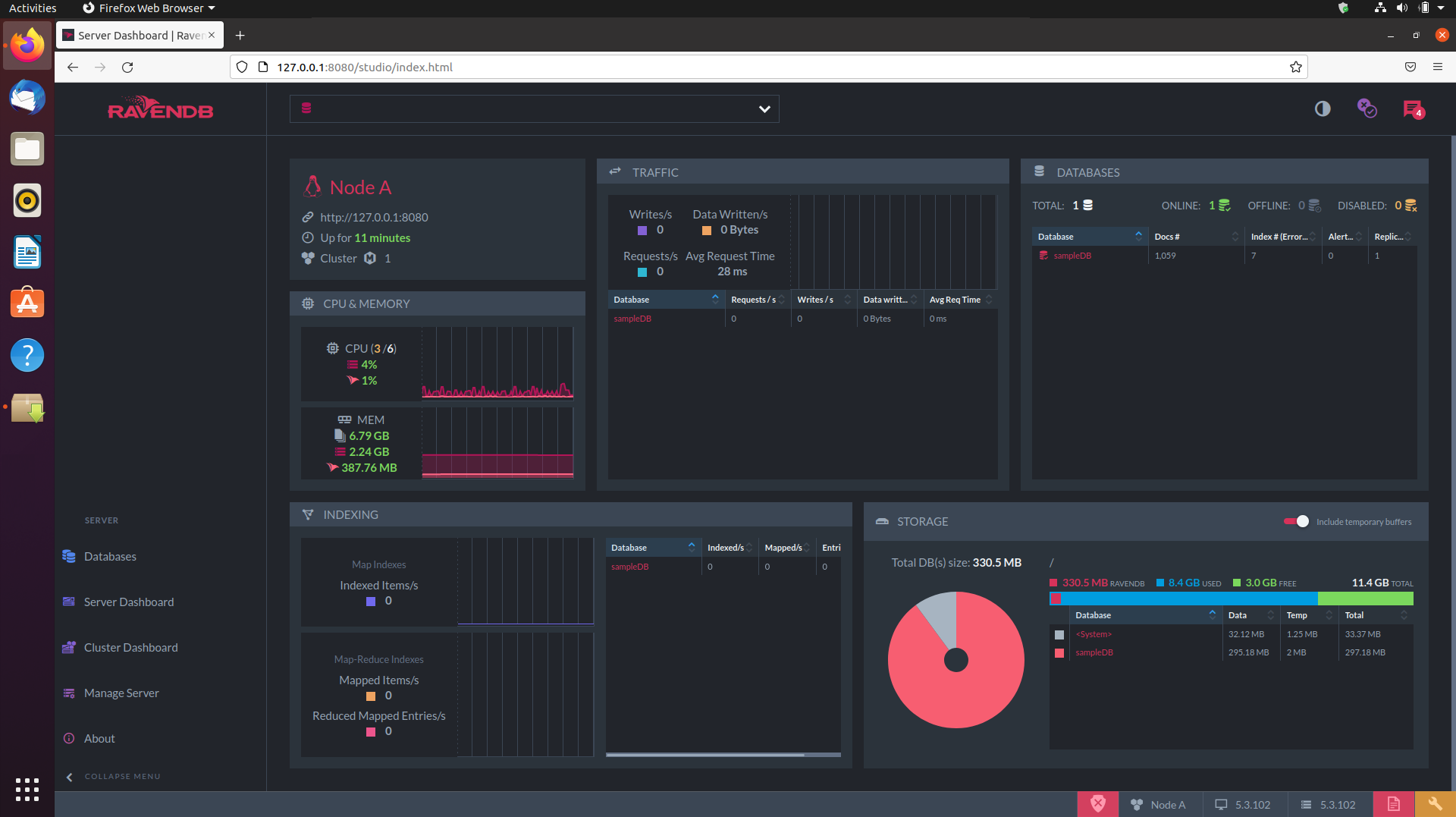 To remove the installed RavenDB package, you need its name.
It is ravendb, you can use dpkg --list to confirm it.

RavenDB can be removed with or without purging the data stored in it and its settings.

Remove RavenDB and Leave its Data and Settings Intact

To remove RavenDB and leave its settings and data intact, use: sudo apt-get remove <package name> 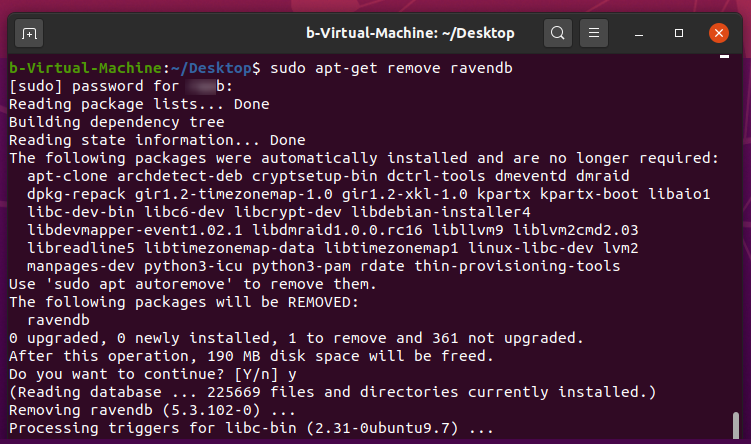 Reinstalling RavenDB after removing it this way will restore its data and settings.

Running this command requires no confirmation, and will remove your data and settings irrevocably.

Once installed, these are the locations used by RavenDB.

The database settings are located in: /etc/ravendb/settings.json
Their default values are:

The RavenDB service is defined here: /lib/systemd/ravendb.service
Its default values are: