Using RavenDB as a Queuing Infrastructure 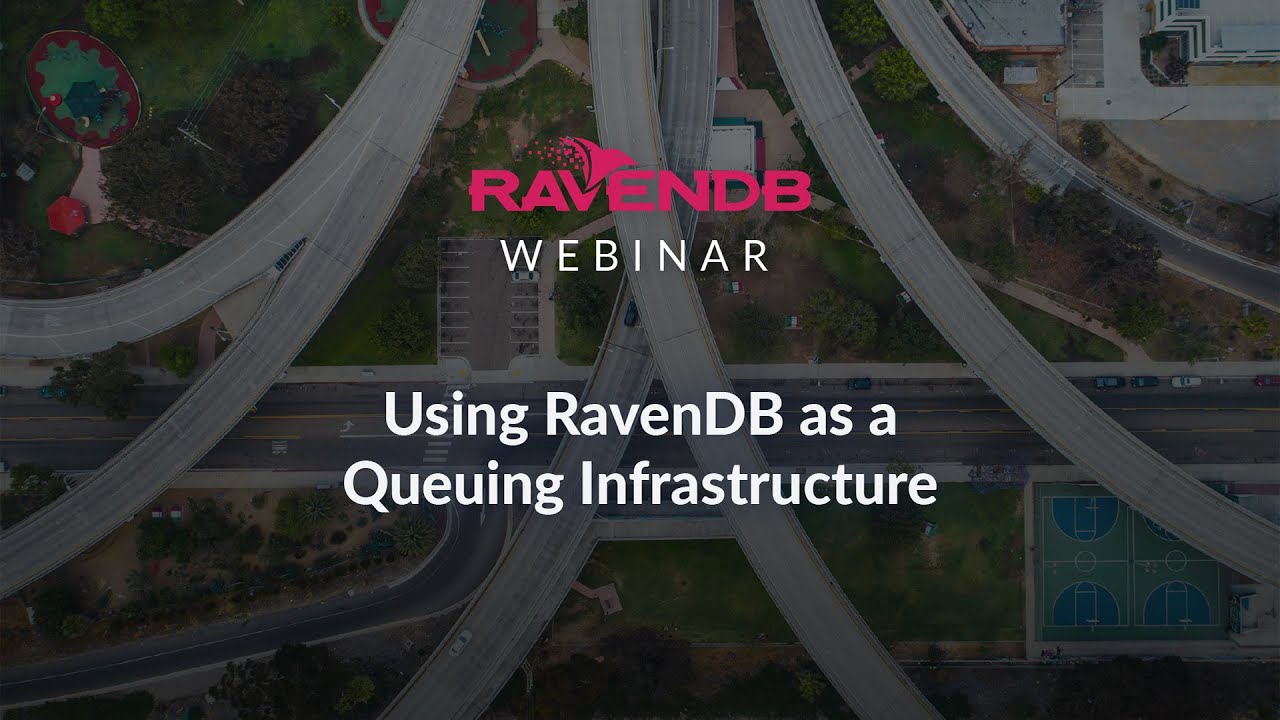 In computing, queues are used everywhere. They are used for doing asynchronous work for insuring your ability and manageability of complex applications and processes.

They are a core component of distributed systems.

He talks about a couple of scenarios:

Oren also discusses the specific RavenDB features that make queuing easy for you: