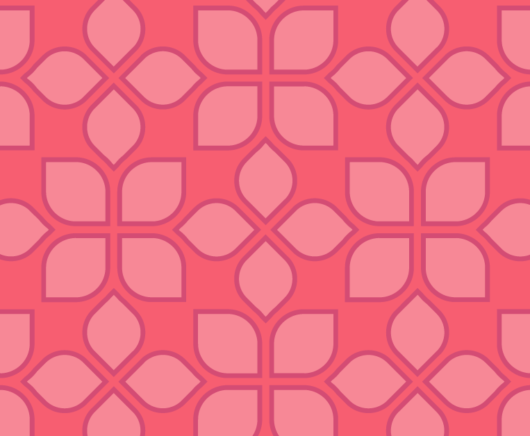 I got an interesting scenario that I thought would make for a good blog post. Given a social network similar to Twitter, how would you deal with the social aspect of it? In other words, how would you model the following relationship between users.

In other words, the recommended approach is to store all the accounts that a user follows in a single document. The fact that an account is limited to following a maximum of 5,000 accounts gives us a hard limit on the size of that document (and most accounts will follow far less).

Note that the code above is also pretty much the simplest possible option for how to record the following relationship. In this case, the simplest and best option are one and the same.

Let’s consider what operations we need to apply on the following relationship:

Finding all the users that a particular user is following is simply loading the document and looking at the Following property, so I’m skipping that.

The key here is that this is going to be simple to build and use, scalable because different users can start following accounts independently from one another and doesn’t require to do anything fancy.