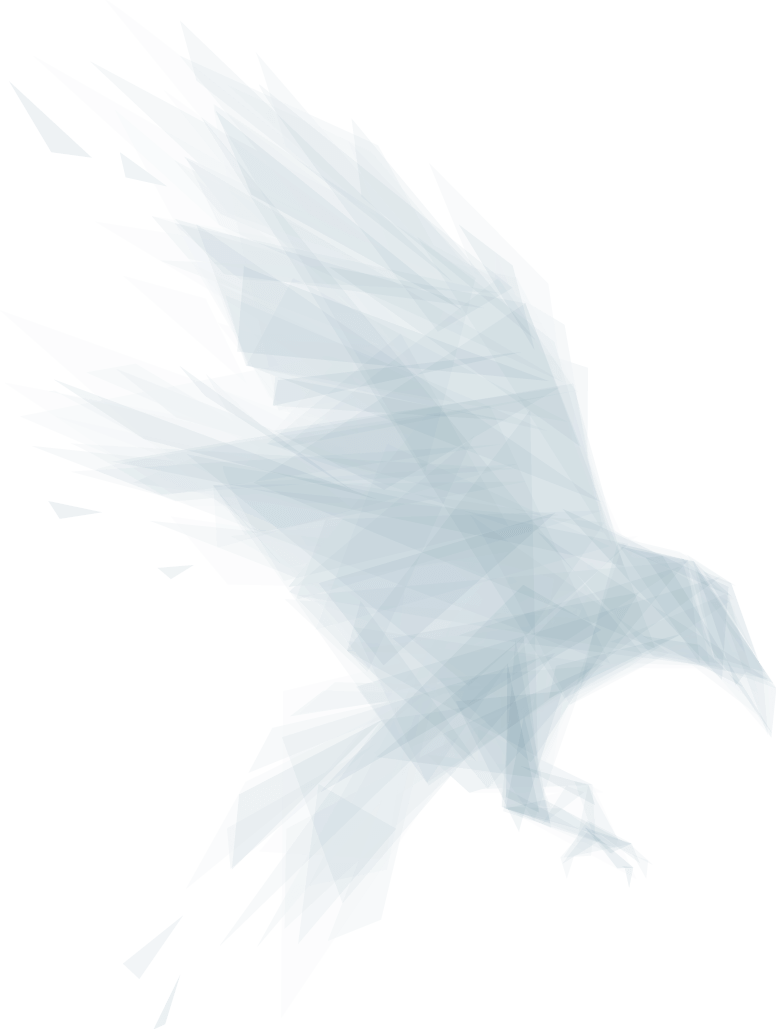 Kafka is one of the standard solutions for event streaming, used by thousands of companies around the world to build high-performance data pipelines. Starting with version 5.4, RavenDB joins a family of applications that are able to push events into Kafka’s pipeline. Based on the criteria you provide, documents will be transformed and included in the stream that can be consumed by other systems.

Further supporting the implementation of distributed systems, we added Ongoing Tasks that can transform and enqueue documents from RavenDB into RabbitMQ’s queueing infrastructure. Instead of programmatically transforming documents and using outbox patterns to reliably add commands to the queue, you can now instruct RavenDB to do so and leverage its mechanisms for reliable delivery.

Grafana is one of the leading open-source solutions for data visualization. With RavenDB 5.4, you can expose your database as a Grafana source of data and visualize it.

Version 5.4 comes with the first experimental release of Corax, our own tailored indexing engine. Developed as a replacement for Lucene in the long run, it will provide all the functionality of Lucene and provide a foundation for the upcoming sharding feature. Once it reaches the mature phase, Corax will be the main indexing engine which will support future innovations and have the optimization potential to be significantly faster than Lucene.