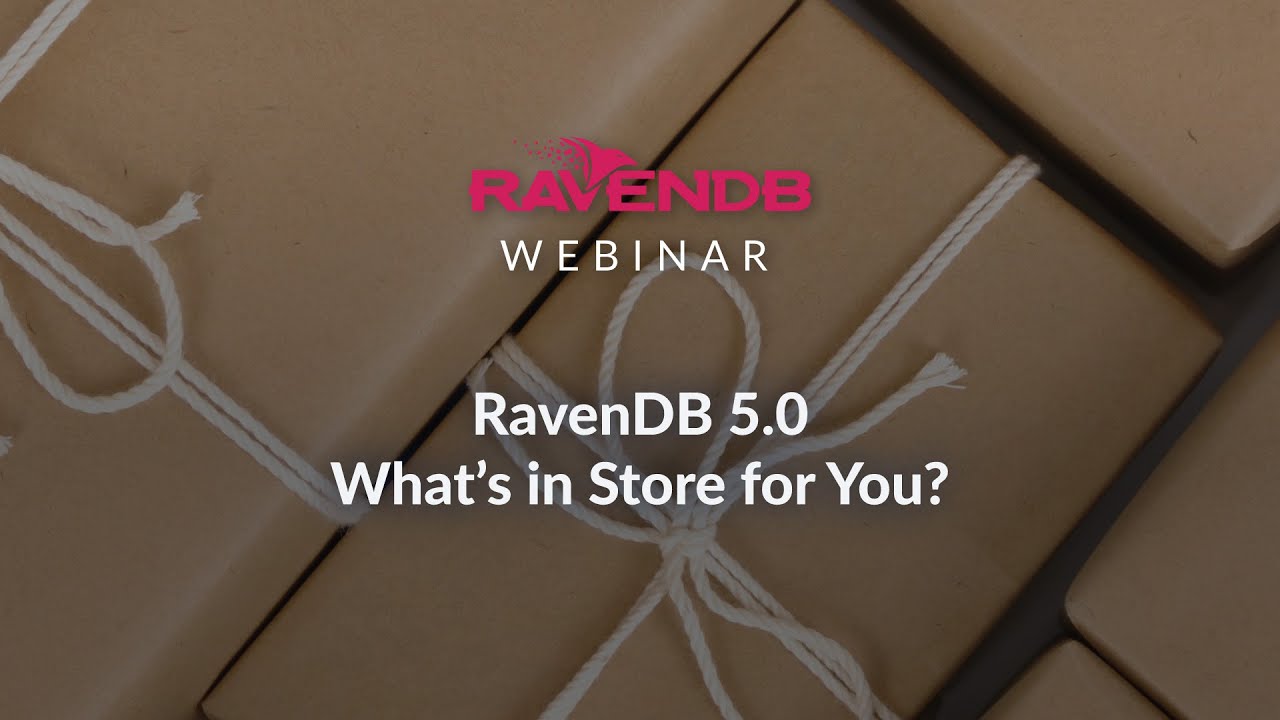 Even as the final touches were being completed on our previous version in 2018, new demands were rapidly emerging.

Documents compression reduces your cloud database costs by 10% in slashing storage needs by half. RavenDB 5.0 constantly learns from your data to better compress your keys, and even your values to save memory and cost at every step.

In addition, RavenDB 5.0 includes dozens of minor improvements to make things easier for you while giving you better performance. New enhancements like:

In this webinar, Microsoft MVP and RavenDB CEO Oren Eini discusses all the new and exciting features you have in RavenDB 5.0.