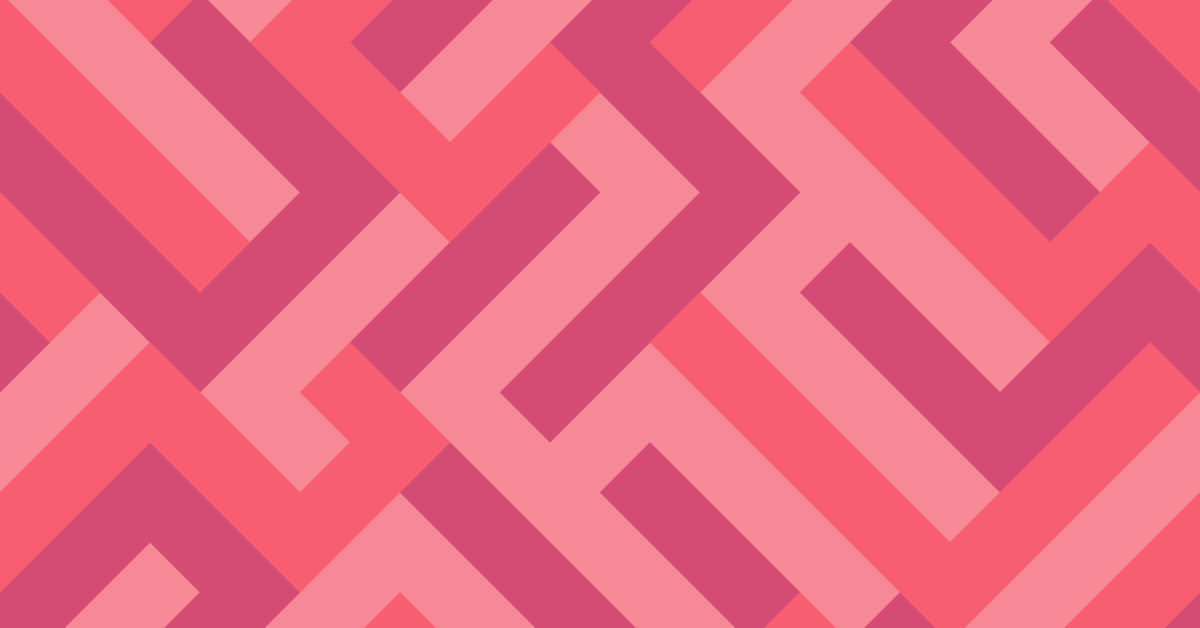 We are gearing up to a new release of RavenDB, and it is about time that I’ll start talking about the new features. I thought to start with what one of our most requested features: Read only access to RavenDB.

This has been asked by enough customers that we decided to implement it, even though I don’t like the concept very much. One of the key aspects of RavenDB design is the notion that RavenDB is an application database, not a shared database. As such, we limit access per database and expect that pretty much all accesses to the database will have the same privilege level. After all, this is meant to be a single application, even if it is deployed as multiple processes / services.

From real world usage, this expectation is false. People want to isolate access even within the scope of a single application. Hence, the read only mode.

The documentation does a good job describing what read only mode is, but I wanted to give some additional background.

As usual, authentication to RavenDB is done using X509 certificates. When you define the certificate’s permissions, you can grant it read only access to a database (or databases). At this point, applications and users using this certificate will be limits to only reads from the database. That isn’t a big surprise, right?

The devil is in the details, however. A read only certificate can perform the following operations: 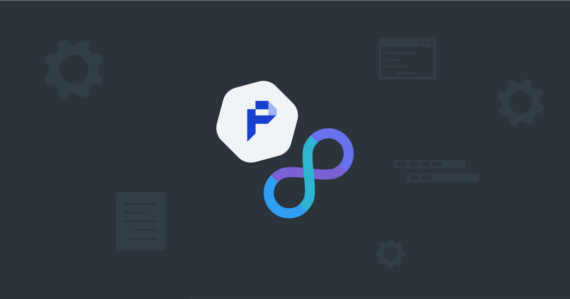