The latency of making a coffee cup 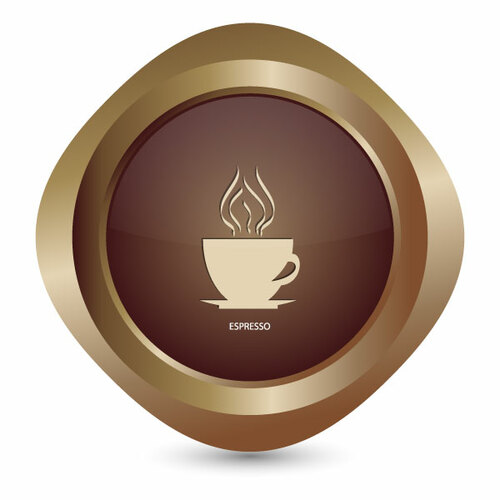 I recently had to discuss the issue on the impact of latency a few times, and I found the coffee cup analogy to be an excellent tool to explain exactly what is going on. Consider the humble coffee cup, without which there would be no code.

It is a pretty simple drink, composed of coffee, water and milk. I’ll ignore coffee snobs and the like for now and focus strictly on the process of making a cup of coffee. I found this recipe:

Mix milk, coffee, and sweetener together in a glass until sweetener is dissolved.

If I was writing this in code, I would probably write something like this:

Simple enough, right? There is just a little bit of details to fill. How are the coffee() or sweetner() methods implemented?

The nice thing about this code is that this is nicely abstracted, the coffee recipe and the code reads almost in the same manner. However, there is an issue with the actual implementation. We have the go_to_store() method, but we know that this is an expensive operation. To avoid making it too often, we calculate the amounts that we need to make 20 cups of coffee and make sure that we set the relevant XYZ_AMOUNT_TO_BUY appropriately.

What do you think will happen on the 21th cup of coffee, however? We run out of coffee, so we’ll go to the store to get some. Once we got it, we can pour the coffee to the cup, but then we need to put the milk in, in which case we’ll discover that we run out. Off to the store we go, and all the way back. And then there is the sweetener that run out, so that is the third trip to the store.

Abstraction, in this case, is actively hurting us. We ignore the fact that ingredients may be missing, and that isn’t something that we can afford to. The cost of going to the store outweigh anything else in the process of making a cup of coffee, and we just did that three times.

In the context of software, of course, we are talking about the issue of making a remote call. For example, sending a separate query to the database for each datum that you need. The cost of the remote call far exceed any other costs you have in the system.

To solve the coffee cup problem, you’ll need to do something like:

Abstraction? What abstraction? There are no abstractions here. We are very clearly focused on the things that need to happen to get it working properly. In fact, a better alternative would be to not check that we have enough for the current cup but to schedule a purchase when we notice that we are low.

That, again, intermix the responsibilities of making the coffee and making sure that we have the ingredients at hand. That is not an actual problem, however. That is something that we are fine with, given the difference in performance that this entails.

In the same manner, when I see people trying to hide (RPC, database calls, etc) behind an abstraction layer, I know that it will almost always end in tears. Because if you have what looks like a cheap function call go to the store for you, the end result is that you have to wait a lot of time for your coffee. Maybe enough to (gasp) not even have coffee.

On that note, I have a cup of coffee to finish…