Skip to Navigation
You are currently browsing legacy 4.2 version of documentation. Click here to switch to the newest 5.4 version.
We can help you with migration to the latest RavenDB
Contact Us Now
see on GitHub

Your cloud-RavenDB account gathers your products' information, your details, and your contracts and billing data. We create your account and send you a link to its Portal as soon as you finish registering, so you can immediately start creating and handling your cloud products. 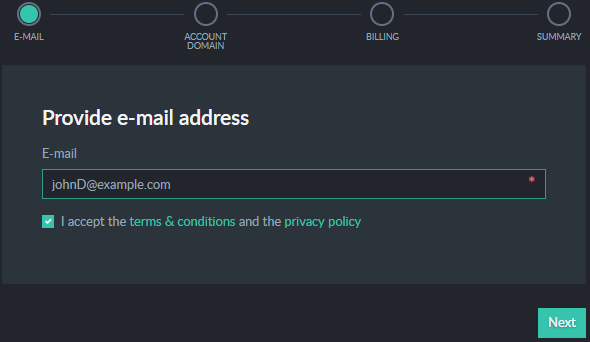 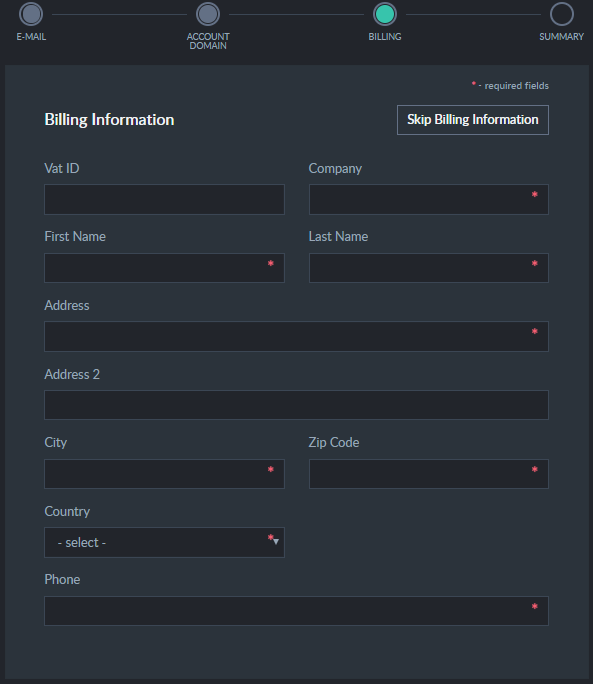 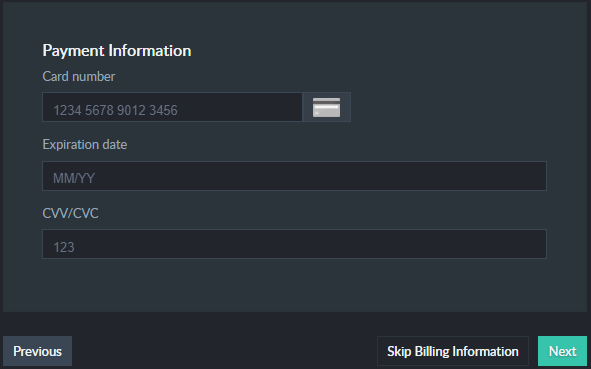 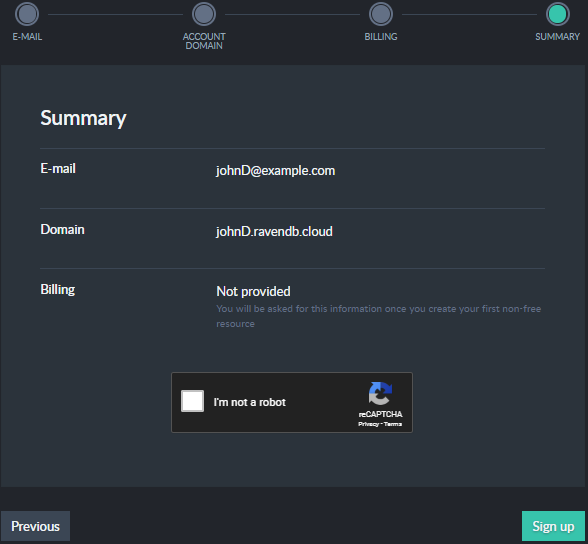 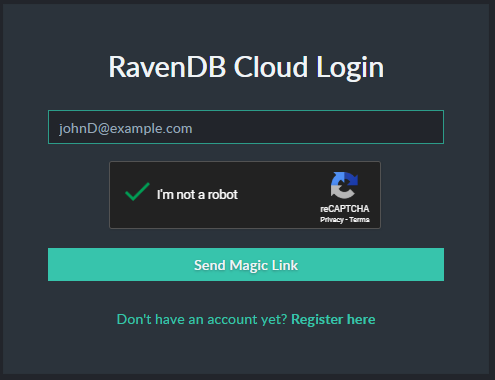 A cloud instance is a RavenDB server, allocated for you on a cloud provider like AWS or Azure.
Your cloud instances are fully managed by RavenDB Cloud, including security, monitoring, backups, and patches.
You get operator-level access to your RavenDB instances and can perform most admin operations on your own.

Free instances, Development instances, and low-end ("basic") Production clusters are operated by "burstable" CPUs. Such clusters are suitable for small to medium production loads but are limited in the total amount of resources that they can consume.
RavenDB's burstable instance allows you to consume more resources for a short amount of time but will throttle operations if the cluster uses more than its fair share of system resources.

Burstable instances are given a budget of CPU credits.
Credits are consumed when the instance uses computing and I/O resources, and are accumulated, up to a certain limit, when resource usage is low.

Your instances will warn you when their credits are about to finish, and inform you when throttling is performed.
They will also perform preemptive actions to lower resource usage. 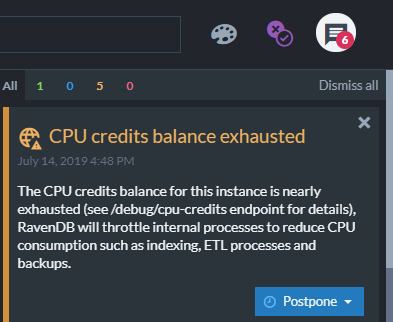 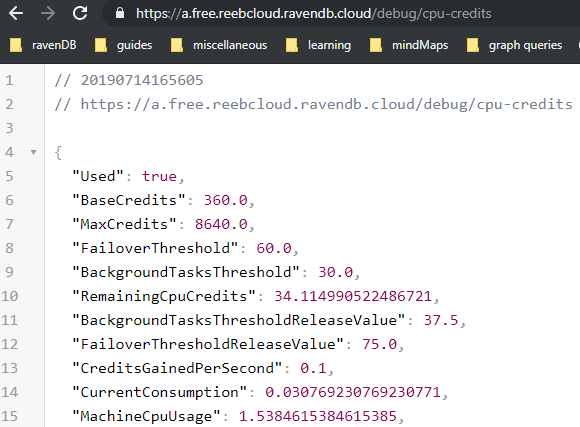 RavenDB provides a built-in GUI to monitor and manage your cloud instances.

What you can do with RavenDB Studio