With Cluster Operator privileges, the client can modify the cluster through the Studio,
or by using the following REST API calls: 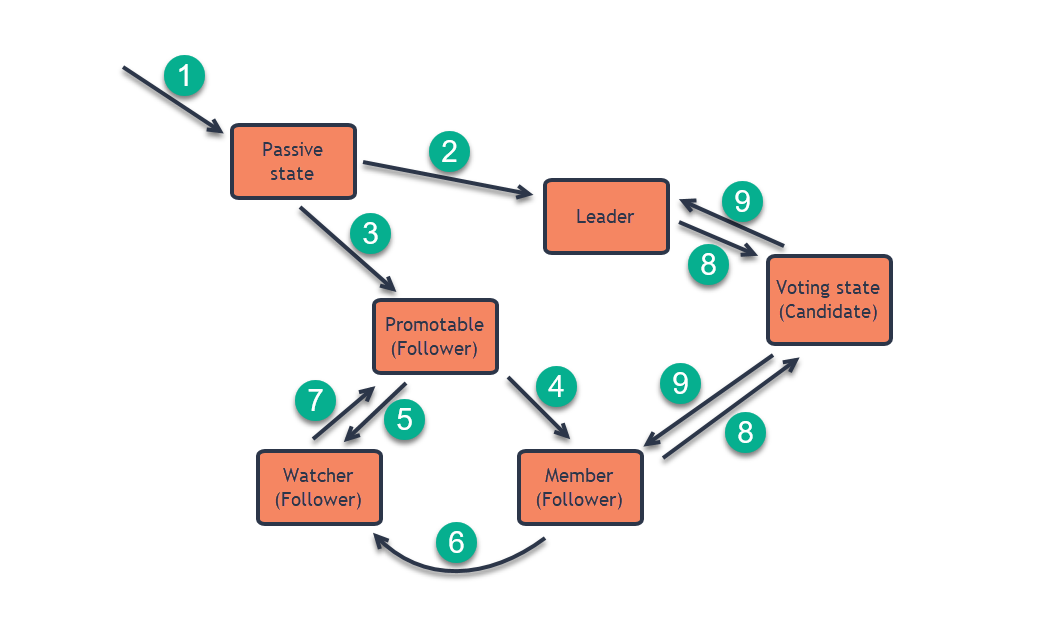 Increase your RavenDB cluster by adding Watchers with the advantage of not suffering from large voting majorities and the latencies they can incur, as watchers don't take part in majority calculations.