Skip to Navigation
You are currently browsing legacy 5.0 version of documentation. Click here to switch to the newest 5.4 version.
We can help you with migration to the latest RavenDB
Contact Us Now
see on GitHub 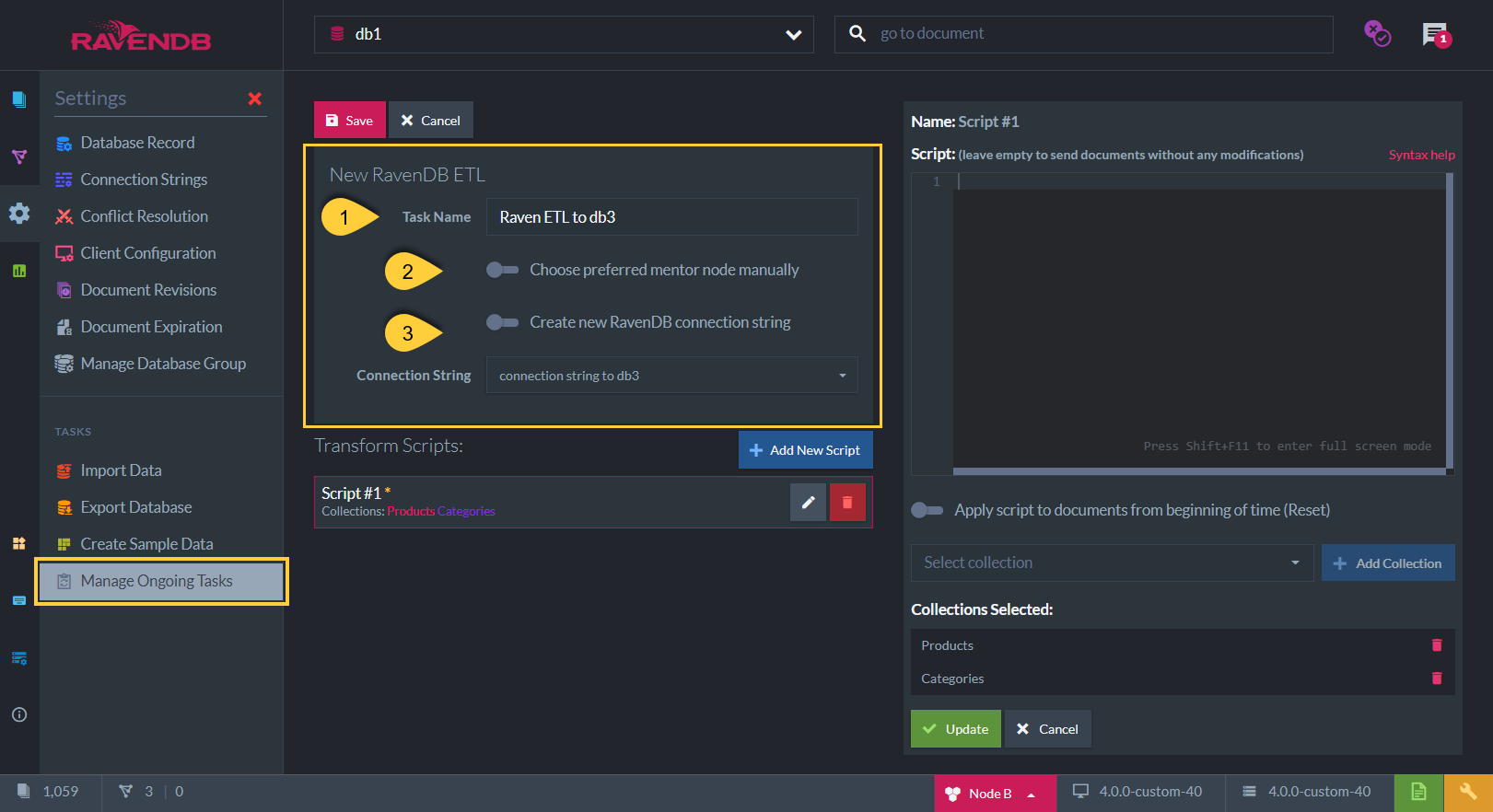 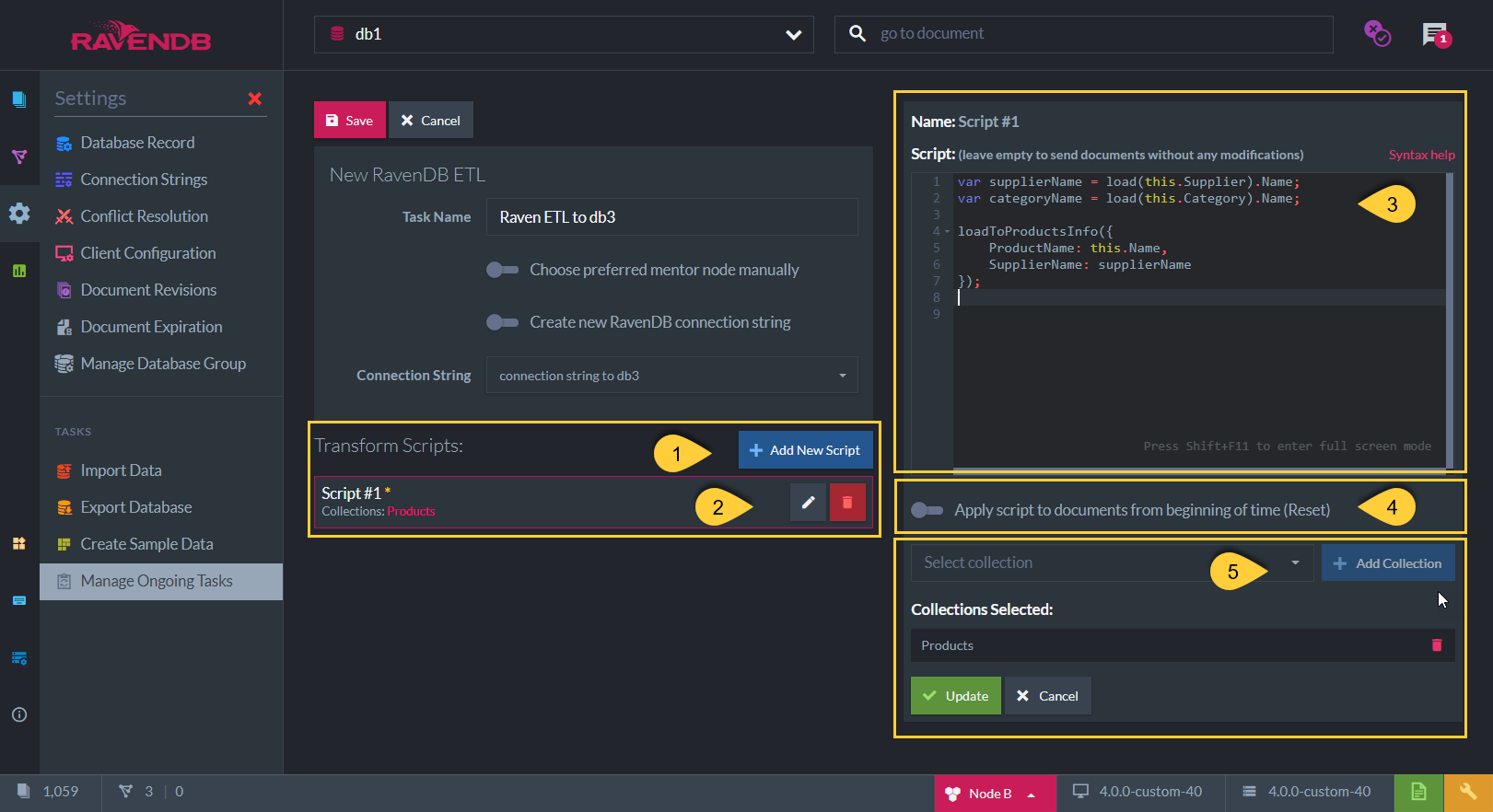 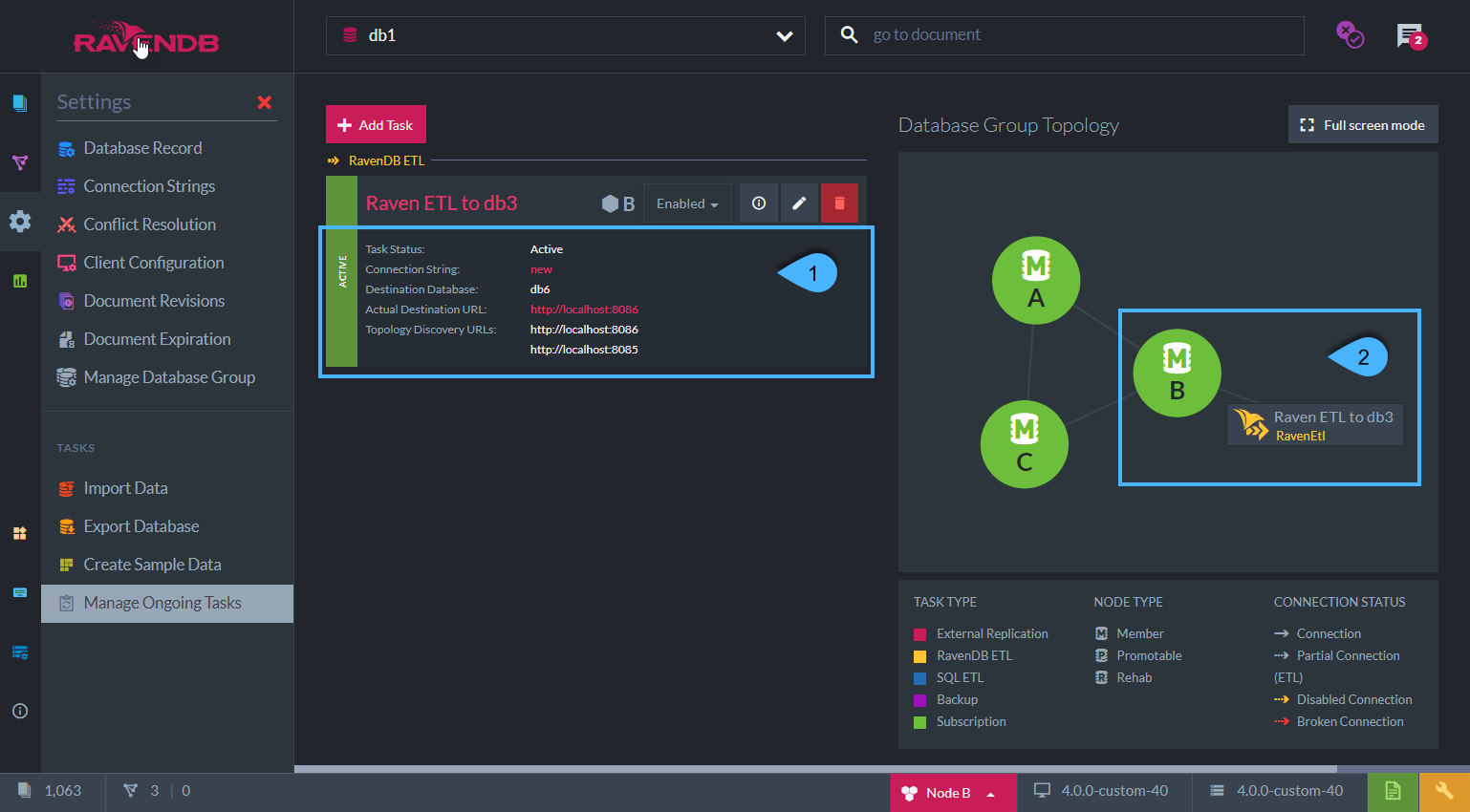